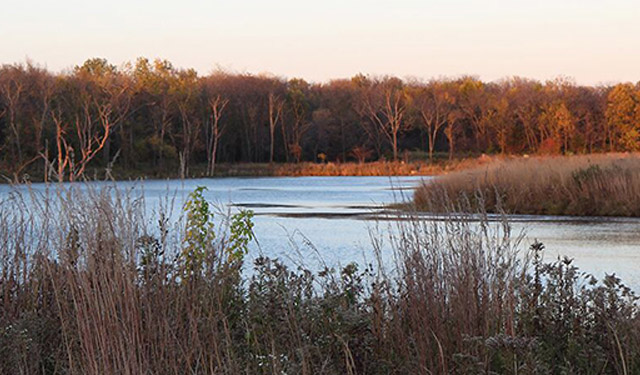 Twelve years before the town of Lenexa was platted, James Butler Hickok, one of the most famous folk heroes of the American West, Wild Bill Hickok, staked a claim on 160 acres at what is now the corner of 83rd and Clare Road. Filed in 1857, the claim was not far from the Kansas River, and was 20 miles southwest of Westport, Missouri, and the start of the Santa Fe Trail. The trail meandered through this area on its way to Santa Fe, New Mexico. In 1865, the Kansas and Neosho Valley Railroad was organized to take advantage of favorable new land laws. It later changed its name to Missouri River, Ft. Scott and Gulf Railroad, and in 1869 purchased a right-of-way from C.A. Bradshaw in the area that is now Lenexa, with the stipulation that a depot be built on the property. Bradshaw also sold 10.5 acres to Octave Chanute, a railroad civil engineer, who platted the town in 1869. Legend states that the first town name proposed was “Bradshaw”, but Bradshaw modestly refused and the name “Lenexa”, a derivation of the name Na-Nex-Se, the name of Shawnee Chief Thomas Blackhoof’s wife, was adopted. Services are provided in zip codes 66215 South of 83rd St, 66219 South of 87th Pkwy, 66220 South of 83rd St, 66227 South of 83rd St. 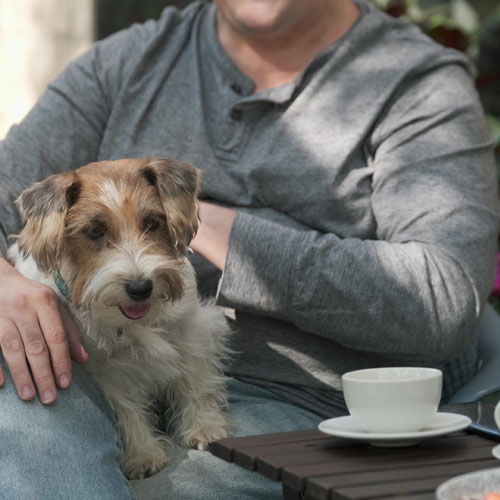 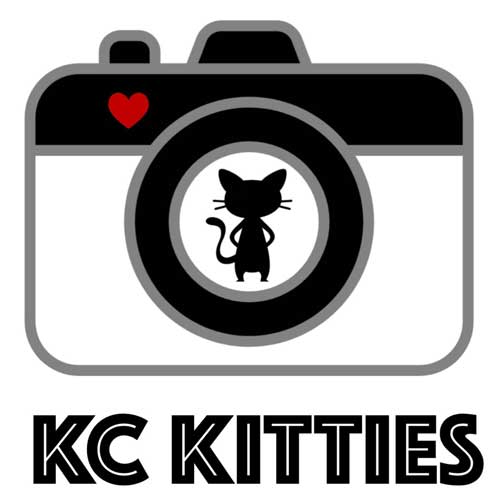 KC Kitties
We all have special talents and combining my love for cats & photography has been an amazing way for me to help the animals and give something back.
Facebook Page

Ready to get started?

We look forward to hearing from you!